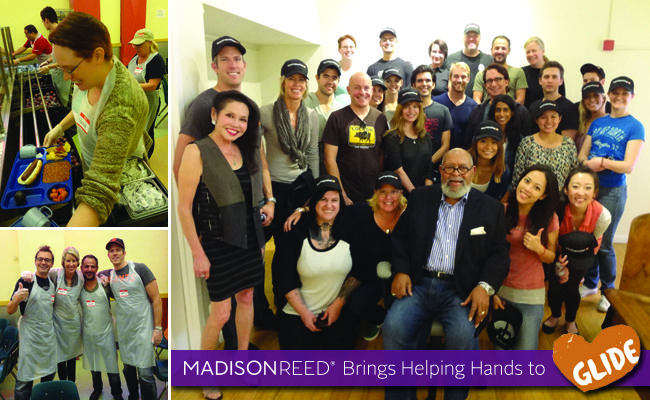 What began as a volunteer-run potluck for 50, now serves on average 2,560 meals a day with the help of 30 kitchen and security staff and thousands of volunteers every year. GLIDE is the only charity organization in San Francisco that offers 3 nutritious meals each day, 364 days a year to the city’s poor, homeless and hungry.

These were just some of the many incredibly inspiring and humbling facts our team learned during our afternoon volunteer session at GLIDE on Wednesday. 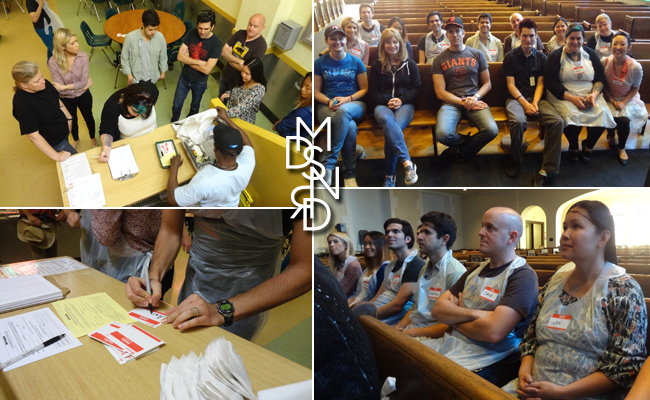 It was a first time for many Madison Reed team members to volunteer at GLIDE, and we were moved not only by their mission to create a radically inclusive, just and loving community, but the immense passion that the executive leadership has to give hope to those in need of help. 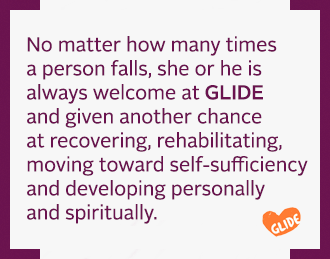 After the motivational introduction, our massive team was split into sections in the main dining hall and the Coffee House, which is a separate dining area for the elderly, people with disabilities, and families. Those who dine in the Coffee House aren’t required to wait in the main line, which is part of the streamlined process the charity organization has set in place to keep the lines moving and create a safe environment for everyone. 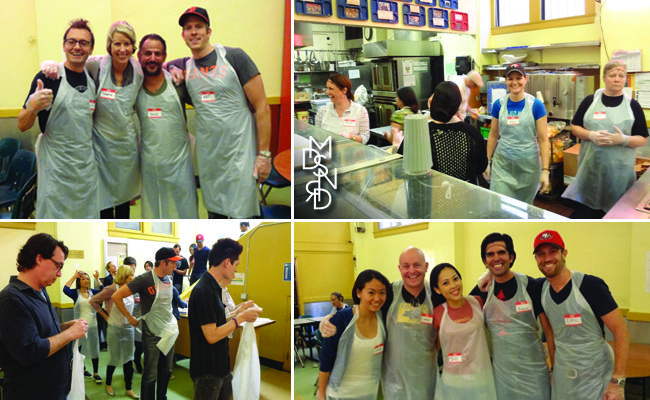 Here are some more helpful facts we learned during our shift: 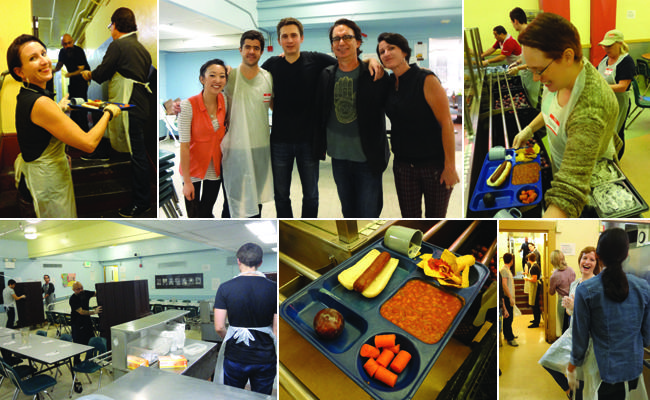 After the last patron left and our stations were cleaned, we had the honor of touring Reverend Cecil Williams’ office and meeting founding president Janice Mirikitani. We went around to share our experiences and the people we met, forgetting in that moment that we were in the presence of two community leaders who have created profound social change for the past 50 years. 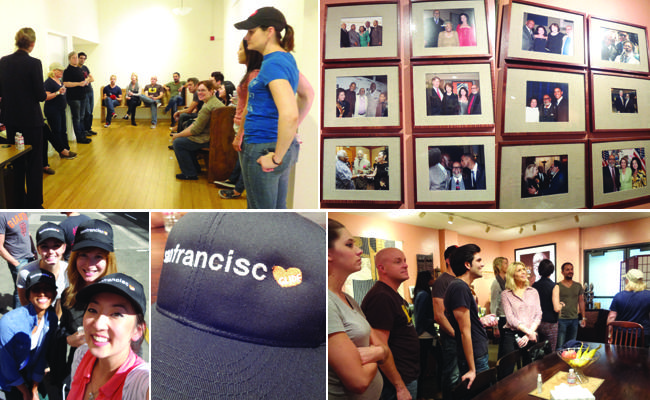 Even though it was only for a few hours, it was an unforgettable experience to help a fellow human being in time of need. Thank you to the executive leadership team and staff at GLIDE for inspiring us to give back, reminding us to love one another, and always be thankful. 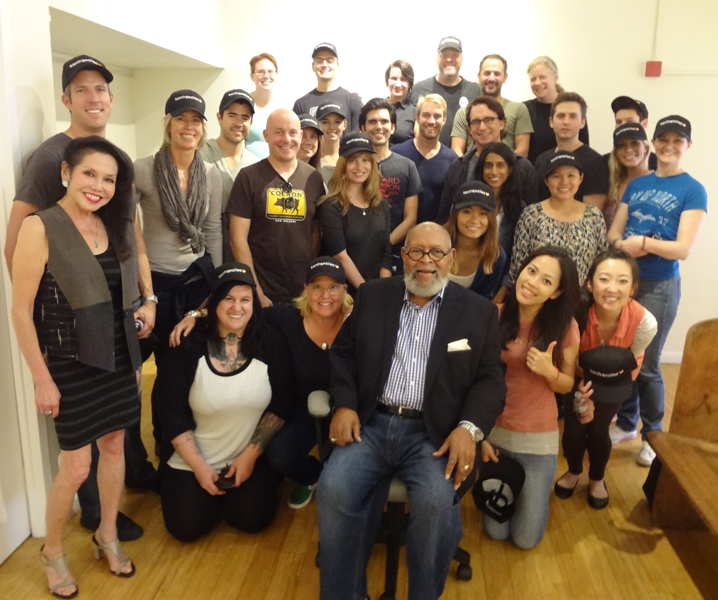