Coconut oil, avocado oil, argan oil, grapeseed oil–name an oil, and you’ve probably seen it in a beauty product. As companies and consumers are finding, oils can be beneficial to both skin and hair, and one of our faves–mongongo oil–is suddenly seeing its popularity go mainstream. Let’s take a closer look at mongongo, the oil that is as beneficial as it is fun to say.

What is Mongongo Oil?

Mongongo oil is derived from the fruit that grows on the manketti tree, native to southern Africa. Although the oil is only just emerging as a popular cosmetic additive in the United States, it has been used for centuries in Africa. The fruit is nutritious, both to eat, and to protect skin and hair. Traditionally, after the oil was extracted, locals would coat their skin and hair with it, allowing the oil to soak in and shield all day. The seeds of the mongongo fruit contain vitamin E, calcium, copper, and zinc, which work together to nourish and protect. The oil is high in polyunsaturated fatty acids, which stay present on skin and hair longer than saturated fatty acids (like those you find in coconut oil or monosaturated oil, like jojoba oil). Throw in its alpha-Eleostearic acid with its long-lasting consistency, and you’ve got a natural UV-protectant. The oil’s linoleic acid also calms inflammation, which is why some use it to treat skincare issues like eczema and rosacea.

Is Mongongo Oil Safe to Use?

Not all naturally occurring ingredients are safe simply because they are naturally occurring (think arsenic!), so it’s important to vet natural ingredients alongside their manufactured counterparts. Pure, raw mongongo oil can be consumed and applied directly to skin and hair. Because no additives are needed to make it safe for consumption or topical application, it’s safe for regular use. While it’s fine to use in its raw form, mongongo oil is now commonly added to products like lotions and serums for skin, and hair styling products.

Why We Love Mongongo Oil

At Madison Reed, we are thoughtful about the ingredients we put into our products, not just because we want them to work, but also because we want them to be safe for our customers. Mongongo oil is a multitasking ingredient known for its natural UV protection, which is why we use it in our styling products. Its mineral base also strengthens hair, protecting it from potential damage from hair styling. We see our styling products as the last line of defense for your hair each day—protecting from your curling wand or flat iron, plus the sun and environmental aggressors. Because of this, we put mongongo oil in both our Style and Tame products. It’s also believed to combat frizz, making it a great finishing treatment.

The Bottom Line on Mongongo Oil

Whether used in its raw form, or as an added ingredient, mongongo oil is effective in fortifying and protecting hair. It’s a no-brainer for our hair styling line, and we love its long-lasting effects. So whether you’re just hearing about mongongo oil now, or have seen it and wondered about this super-oil, you can rest assured that there’s a reason mongongo oil is quickly becoming the new “It-Oil”—it really works! 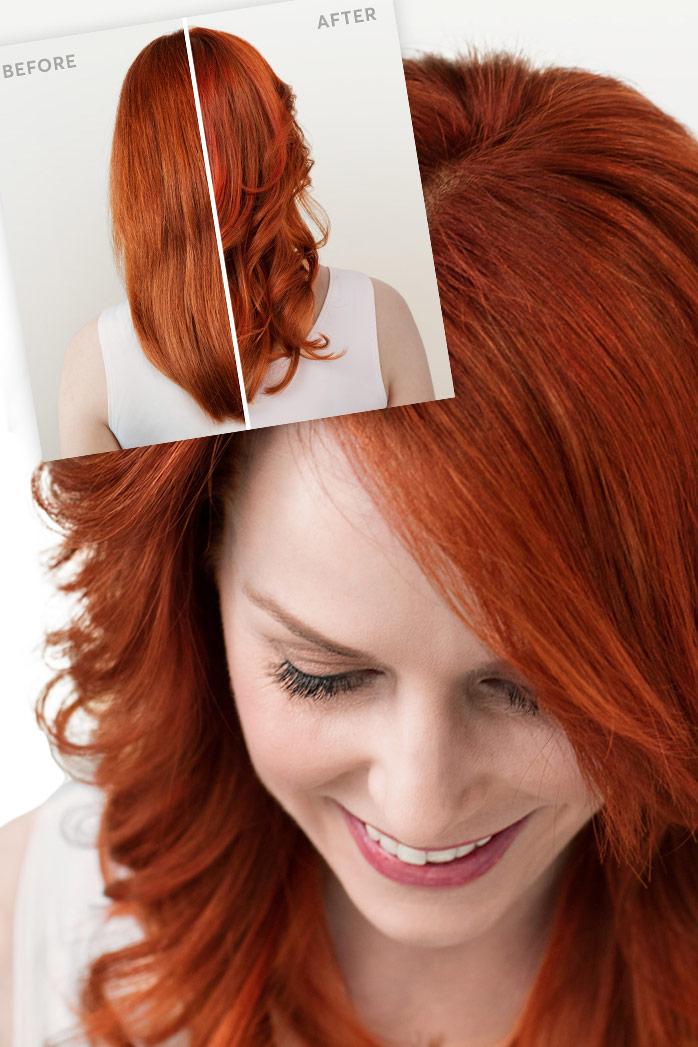